Critically Acclaimed #94: Hustlers, Tigers Are Not Afraid, Letters and More! 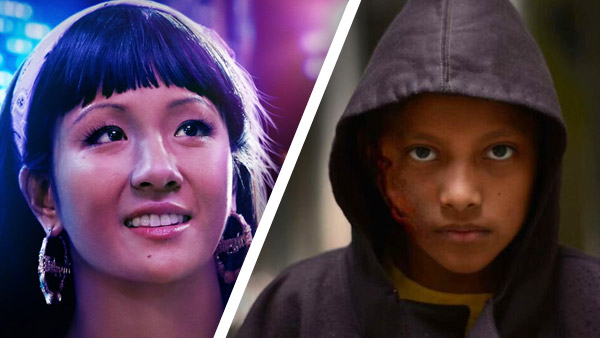 Jennifer Lopez and Constance Wu are strippers scamming stock market moguls in HUSTLERS, one of the most critically acclaimed movies of the year!

How fitting, then, that film critics William Bibbiani and Witney Seibold are reviewing this smash success, and also several indies including TIGERS ARE NOT AFRAID, DEPRAVED, CHAINED FOR LIFE and ANOTHER DAY OF LIFE, and also answering your fan letters in an all-new episode of CRITICALLY ACCLAIMED!


Top Photos: STXfilms / Shudder
Posted by William Bibbiani at 9:16 AM