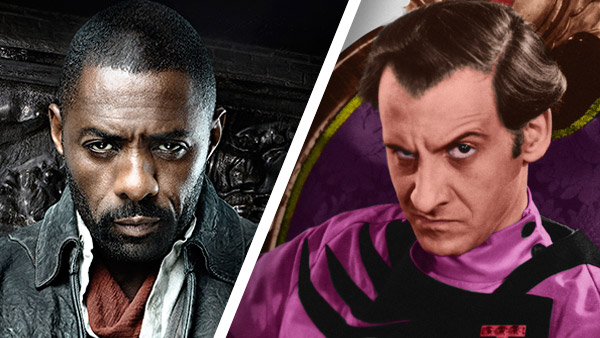 If you thought Stephen King’s THE DARK TOWER was hard to adapt, how do you make a movie out of the wild imagination of Dr. Seuss way back in the 1950s?

Film critics William Bibbiani and Witney Seibold explore why King’s movie went wrong, and why THE 5,000 FINGERS OF DR. T gets Dr. Seuss just right, and may be one of the best fantasy movies you’ve never heard of!

It's an all-new episode of THE TWO-SHOT!


Top Photos: Columbia
Posted by William Bibbiani at 11:37 AM