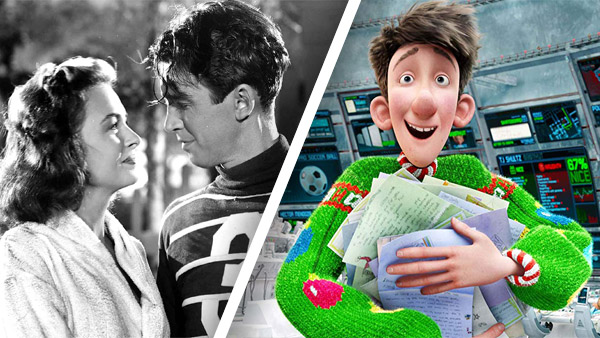 Every month on THE IRON LIST, the Patrons of the Critically Acclaimed Network get to pick a topic for a giant-sized episode! And this month, since it's December, they picked THE BEST CHRISTMAS MOVIES EVER!

Join film critics William Bibbiani and Witney Seibold as they highlight some of the most beloved holiday movies ever made and a bunch of films that don't get nearly enough love every holiday season!