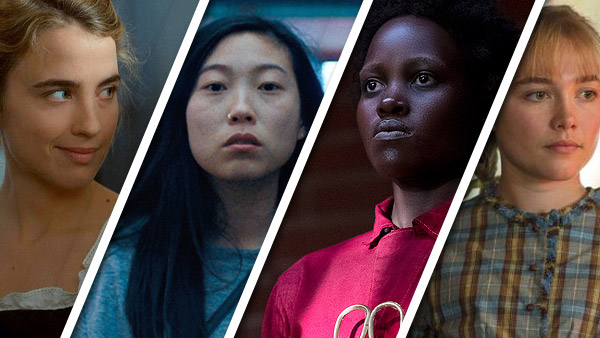 It's not exaggeration to say that 2019 has been one of the most exciting years for movies in a long, long time. So what films managed to stand above the rest, and make CRITICALLY ACCLAIMED's lists of THE BEST MOVIES OF 2019...?

Listen to the latest episode to find out what film critics William Bibbiani and Witney Seibold selected, from blockbuster genre films to acclaimed dramas to obscure films that hardly anybody else is talking about!