The Two-Shot | All the 'Harry Potter' Movies! 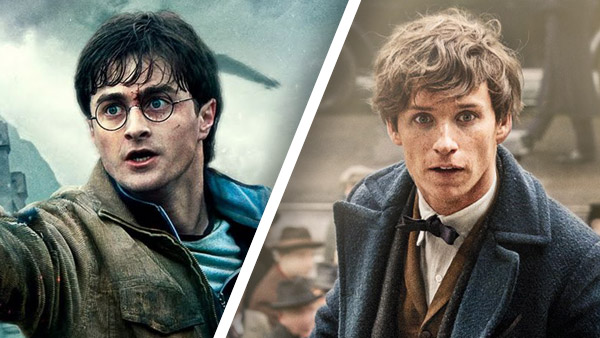 The plucky adventures of a boy named HARRY POTTER took the whole world by storm, and not just because he could - if he wanted - conjure up a tempest!

This week on THE TWO-SHOT, film critics William Bibbiani and Witney Seibold review all ten of the HARRY POTTER movies so far, including the eight original movies and the first two films in the FANTASTIC BEASTS series!