The Two-Shot | Elves and Krampus! 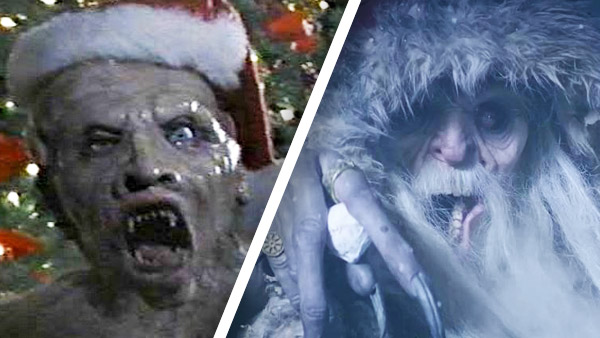 It's a very special holiday presentation of THE TWO-SHOT, a podcast that's usually at the Schmoes Know Network but is airing on the CRITICALLY ACCLAIMED NETWORK this week!

You've never seen a Christmas horror movie as bizarre as ELVES, a film about a homicidal elf with a motive so weird you probably won't believe it even if you see it! It's one of the worst Christmas movies ever made, and it's the perfect double feature with the modern holiday horror classic KRAMPUS, about a family of jerks who run afoul of the spirit of the holiday's creepy counterpart!

Film critics William Bibbiani and Witney Seibold review the notorious movies YOU tell them to every week on THE TWO-SHOT, and use those infamous turkeys to introduce you to some of the greatest motion pictures ever made by making wild double features!