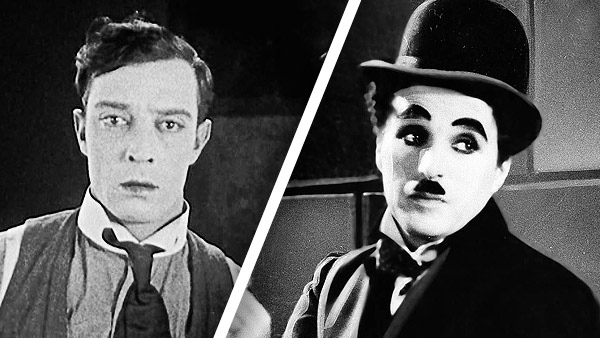 This week, Bibbs and Witney consider if John Carpenter's HALLOWEEN is overrated, debate time travel movie paradoxes, pick a side between Buster Keaton and Charlie Chaplin, and reveal what a typical day for a film critic is like!

Top Photos: United Artists
Posted by William Bibbiani at 11:44 AM