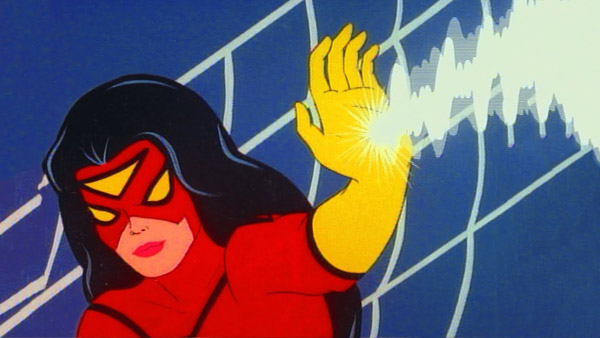 When Disney Plus launched it came with a gargantuan bevy of animated Marvel superhero shows from across time and space, and a lot of them were potentially CANCELED TOO SOON!

This week, critics William Bibbiani and Witney Seibold explore the failed 1979-1980 animated television series SPIDER-WOMAN, a superhero with vaguely spider-like powers who (in the show, not so much the comics) runs a magazine and fights monsters and mad scientists and for some reason hangs out almost exclusively with an incompetent and sexist photographer!

Top Photos: ABC
Posted by William Bibbiani at 8:53 AM