The Iron List #9 | The Best 8th Movies in a Franchise! 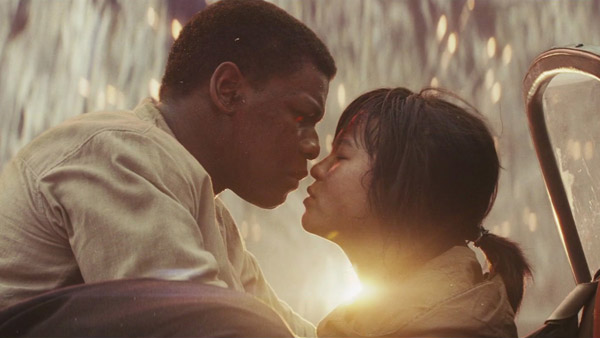 Every month on THE IRON LIST, the Patrons of the Critically Acclaimed Network get to pick a topic for a giant-sized episode! And this month we're delving deep into the realm of long-running film series, with an episode dedicated to THE BEST 8TH MOVIES IN A FRANCHISE!

Join film critics William Bibbiani and Witney Seibold as they highlight the films that came VERY late in a series and somehow still felt inspired, exciting, brilliant... or at least kinda entertaining!  And there's less overlap between their lists than you might think!

Head on over to the Critically Acclaimed/Canceled Too Soon Facebook to interact with other fans, and follow us on Twitter at @CriticAcclaim!
Top Photos: Disney
Posted by William Bibbiani at 6:55 PM