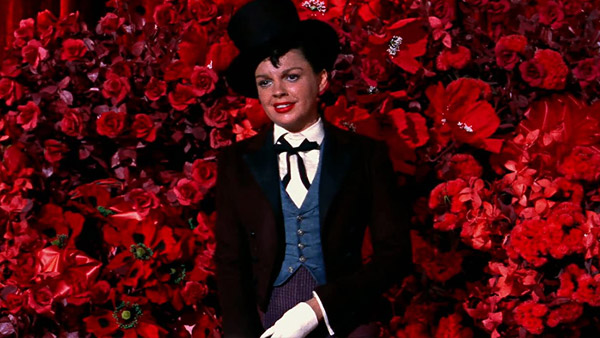 In this episode, film critics William Bibbiani and Witney Seibold have been asked to review A STAR IS BORN, the first (and possibly the second) remake of a classic Hollywood tale about a young rising star who falls in love with an aging mentor, whose alcoholism destroys his career just as her own is taking off.

The 1954 version was directed by George Cukor and stars Judy Garland and James Mason, and it's considered a Hollywood classic, but is it really better than the celebrated Bradley Cooper/Lady Gaga version?

Head on over to the Critically Acclaimed/Canceled Too Soon Facebook to interact with other fans, and follow us on Twitter at @CriticAcclaim!
Top Photo: Warner Bros.
Posted by William Bibbiani at 12:42 PM