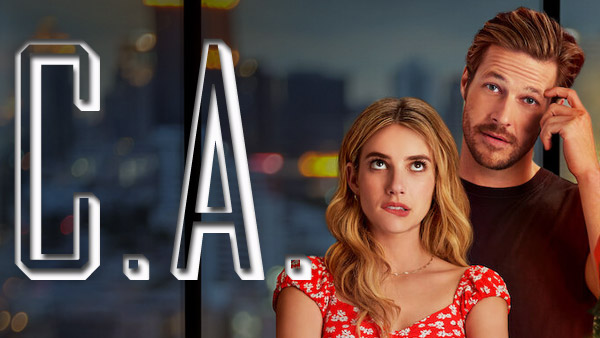 CRITICALLY ACCLAIMED has a giant cornucopia of movie reviews!

This week, film critics William Bibbiani and Witney Seibold review the new releases PROXIMA, LET HIM GO and ATTACK OF THE DEMONS, and the Netflix Christmas comedies OPERATION OF CHRISTMAS DROP and HOLIDATE!

Also this week on THE CRITICALLY ACCLAIMED STREAMING CLUB, Bibbs and Witney look back at the highest grossing movie of 1971, the iconic and Oscar-winning musical FIDDLER ON THE ROOF.

Subscribe on Patreon at www.patreon.com/criticallyacclaimednetwork for exclusive content and exciting rewards, like bonus episodes, commentary tracks and much, much more! And visit our TeePublic page to buy shirts, mugs and other exciting merchandise!

Posted by William Bibbiani at 10:49 AM