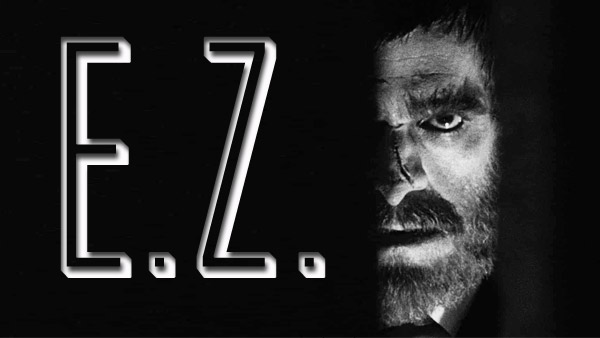 This week on EPISODE ZERO they explore the way ROCKY HORROR took its influences from the horror, sci-fi and queer films that preceded it, starting with Jame Whale's brilliant yet often-overlooked THE OLD DARK HOUSE! It's the film that helped introduce many of the horrifying tropes we take for granted today, and it's kooky as hell to boot.

Posted by William Bibbiani at 1:27 PM