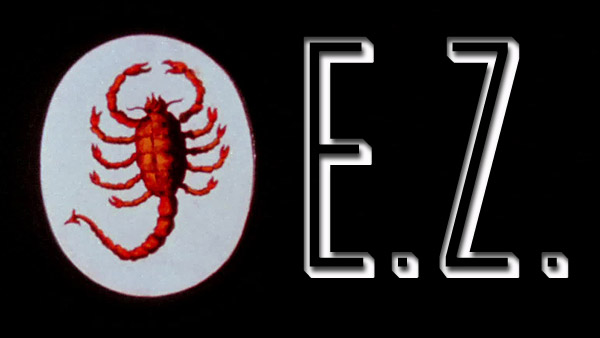 This week on EPISODE ZERO they gear up for Kenneth Anger's experimental queer short film SCORPIO RISING, about a group of masculine bikers who defy popular convention. Bibbs and Witney explore the way that SCORPIO RISING forever changed how filmmakers used movie music, paved the way to help legalize controversial and risqué motion pictures, inspired Martin Scorsese and David Lynch and Nicolas Winding Refn, and much, much more!

Posted by William Bibbiani at 12:13 PM