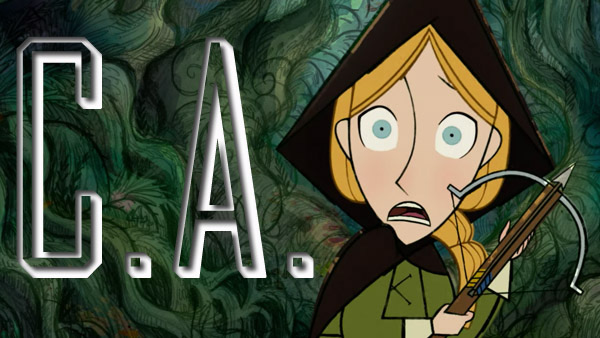 CRITICALLY ACCLAIMED has returned from the grave and we've brought a bunch of new movie reviews with us!

Also this week on THE CRITICALLY ACCLAIMED STREAMING CLUB, Bibbs and Witney are forced to sit through the cult horror-western hybrid JESSE JAMES MEETS FRANKENSTEIN'S DAUGHTER, which is... quite a thing.

Subscribe on Patreon at www.patreon.com/criticallyacclaimednetwork for exclusive content and exciting rewards, like bonus episodes, commentary tracks and much, much more! And visit our TeePublic page to buy shirts, mugs and other exciting merchandise!

Posted by William Bibbiani at 9:38 AM