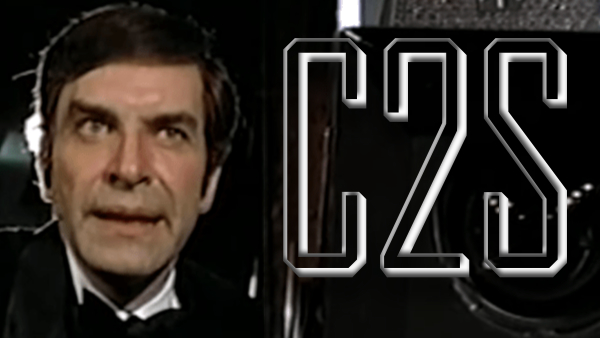 Before Steven Spielberg became the biggest director in the world, he was one of the most promising directors on television!

This week on CANCELED TOO SOON, film critics William Bibbiani and Witney Seibold unearth the failed pilot for SAVAGE, directed by Steven Spielberg! Martin Landau stars as a TV journalist investigating a conspiracy revolving around a new Supreme Court justice, and the fate of the free world could hang in the balance.

Could it be that SAVAGE was... CANCELED TOON SOON?!

Bibbs and Witney are about to find out!

Posted by William Bibbiani at 11:23 AM