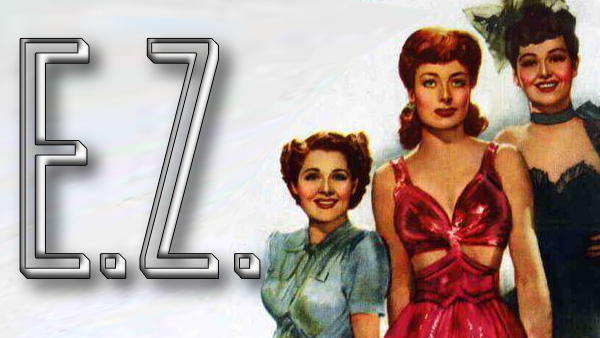 This week, Bibbs and Witney meet THE WOMEN, a 1939 George Cukor film with an astounding ensemble cast of only female actors! Norma Shearer! Joan Crawford! Rosalind Russell! Joan Fontaine! Butterfly McQueen! Hedda Hopper! It's one of the most unique films of the Golden Age of Hollywood, and it had an intriguing impact on THE ROCKY HORROR PICTURE SHOW!

Posted by William Bibbiani at 10:02 AM