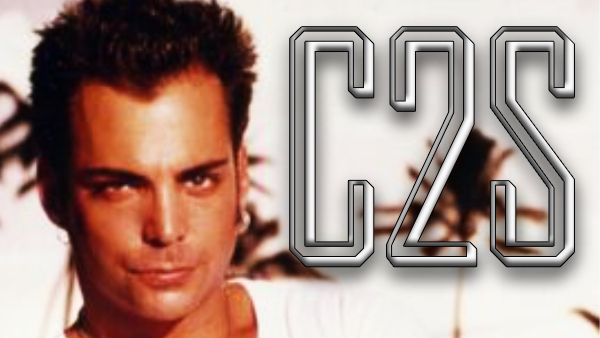 This week on CANCELED TOO SOON, film critics William Bibbiani and Witney Seibold cash in their chip and explore one of the first shows ever produced for the failingest network in TV history!

MARKER stars Richard Grieco and STAR TREK: THE NEXT GENERATION's Gates McFadden, as they are forced to do favors for everyone who happens to have a shiny piece of plastic. In Hawaii!

Could it be that MARKER was... CANCELED TOON SOON? Bibbs and Witney are about to find out!

Posted by William Bibbiani at 12:17 PM