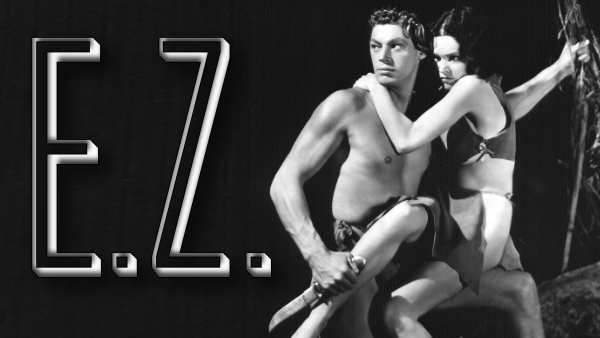 This week, Bibbs and Witney are indulging in some shirtless hunkiness with TARZAN THE APE MAN (1932) and TARZAN AND HIS MATE (1934), two iconic and influential adventure movies that are half sexual empowerment fantasy, and half colonialist bullsh*t.

How did the Johnny Weismuller TARZAN movies influence THE ROCKY HORROR PICTURE SHOW?

Posted by William Bibbiani at 9:19 AM