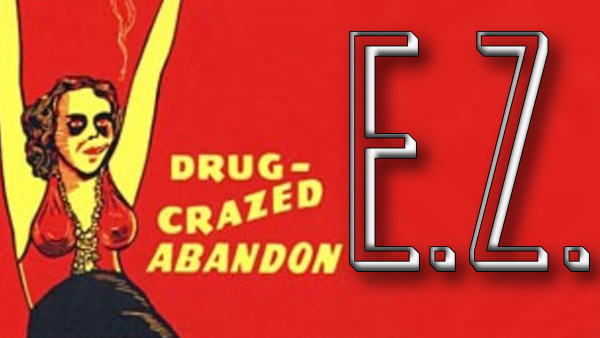 This week, Bibbs and Witney are stricken with REEFER MADNESS, the original 1936 exploitation cult classic that told the world that marijuana turns everyone into insane ax murderers! How the heck did this cartoonish propaganda film become a midnight movie, and how does this connect to THE ROCKY HORROR PICTURE SHOW?

Posted by William Bibbiani at 12:19 PM