Critically Acclaimed #75: Hellboy, Missing Link and 10 Films That Deserve Their Own Cult! 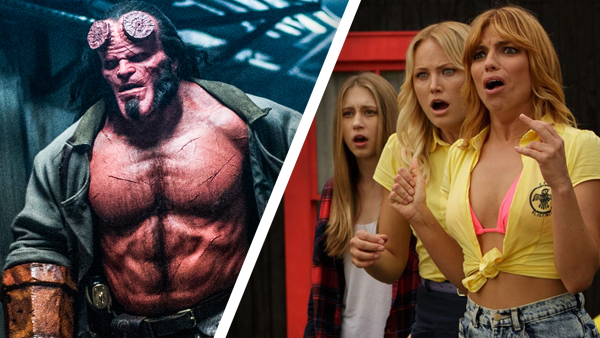 Film critics talk a lot about "cult movies," but what the heck is a cult movie? How do obscure and unpopular films find an audience, what are the classics of the genre (if you can call it that) and where can you find them, anyway?

William Bibbiani and Witney Seibold explain the phenomenon and recommend ten films that don't have a cult following, but might finally have by the time we're done with this week's CRITICALLY ACCLAIMED!