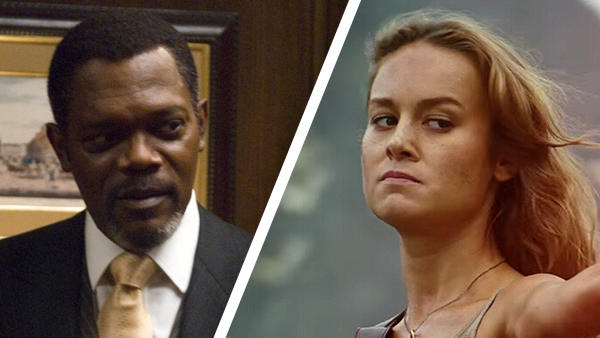 We get so wrapped up in franchises like the Marvel Cinematic Universe that sometimes we forget to let these blockbusters introduce us to worlds outside themselves. For example, if you wanted to see some amazing horror movies, all you have to do is check the filmographies of the cast and crew of "Avengers: Endgame!"

In his first article for Bloody Disgusting, William Bibbiani guides you through the best horror movies starring the cast of "Avengers: Endgame," including terrifying ghost stories, badass monster flicks and modern camp classics.