Critically Acclaimed #76: 'The Curse of La Llorona,' and What Happens After Superhero Movies Die Out? 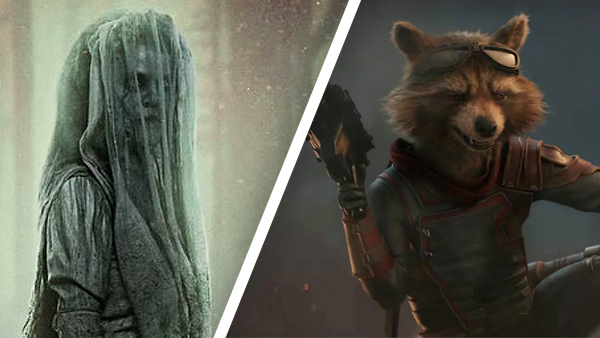