The Two-Shot: The Apartment and Joe's Apartment! 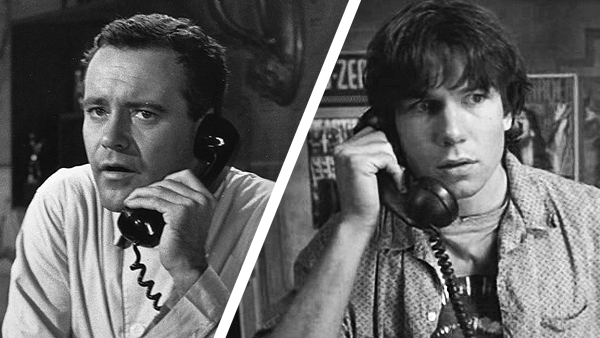 Billy Wilder’s "The Apartment" is often called one of the best motion pictures ever produced, and with good cause! It’s a brilliantly funny and emotional motion picture, with important things to say about living with moral compromise in a complex modern world.

So why, oh why is it the perfect double feature with the legendarily gross and awful singing cockroach MTV comedy "Joe's Apartment?" You'll find out in this week's episode of THE TWO-SHOT!