Critically Acclaimed #77: 'Avengers: Endgame' and What ARE Spoilers, Anyway? 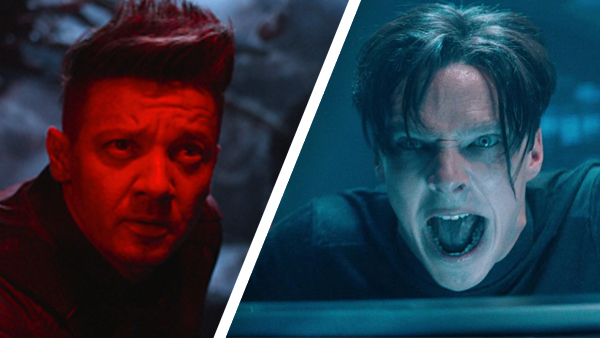 Nobody wants you to spoiler "Avengers: Endgame," but what ARE spoilers, and why do critics define them differently than many audience members? The concept has evolved and a lot of us are still playing catch up, and this week on CRITICALLY ACCLAIMED, film critics have a long, serious discussion about why they're important, how they hold us back, and why we're probably all thinking about them in completely the wrong way!

Also this week, Bibbs and Witney review the new horror comedy "Body at Brighton Rock," the biopic "JT LeRoy" and the blockbuster "Avengers: Endgame!" (And yes, we WILL talk about "Avengers" spoilers, but don't worry, we WILL warn you!)