Critically Acclaimed: 'John Wick: Chapter 3' and Why 1999 Was the Best Year for Movies Ever 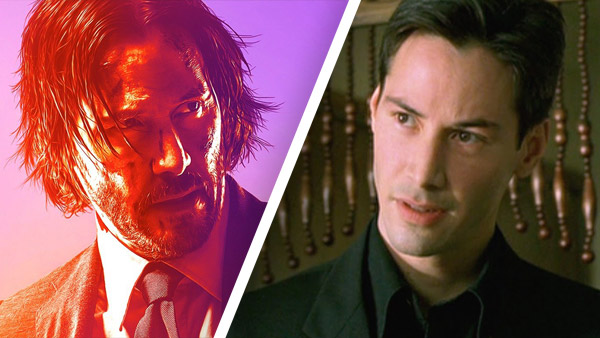 "The Matrix," "Fight Club," "The Sixth Sense," "Being John Malkovich," "Office Space," "Eyes Wide Shut," "The Iron Giant," "All About My Mother." What do these classics - and dozens of other great and classic movies - have in common?

They all came out in 1999, a year which - as we sift through the ubiquitous nostalgic 20th anniversary articles - is increasingly called one of (if not the) best years for movies ever. In the latest episode of CRITICALLY ACCLAIMED, film critics William Bibbiani and Witney Seibold explore how such an incredible year came about, revisit how these movies changed cinema's landscape, and point out some unsung classics that nobody seems to be talking about.