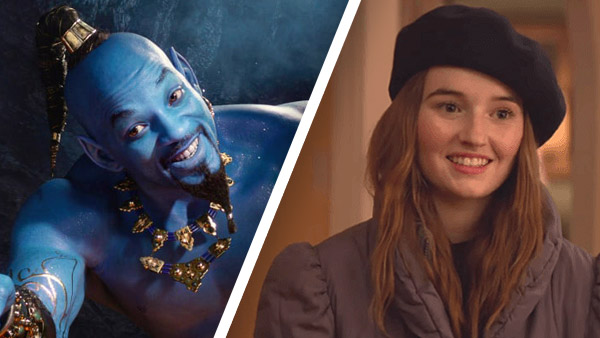 "Aladdin" made all the money in the world at the box office! But while audiences are flocking to mediocre remakes and expensive sequels, they're choosing to eschew smaller films like "Booksmart" in theaters, instead choosing to wait until these films are on streaming. Is there any future for smaller movies at the box office? Is there any reversing this trend? And is it even worth worrying about in the first place?

Film critics William Bibbiani and Witney Seibold tackle one of the biggest questions facing the film industry on this week's CRITICALLY ACCLAIMED! They also review a bunch of new releases, including "Aladdin," "Brightburn," "The Perfection," "See You Yesterday" and - you guessed it - "Booksmart!"