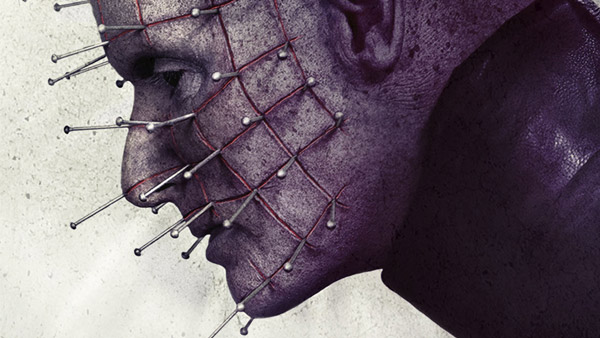 For nearly 20 years, every film in the "Hellraiser" horror movie franchise has had almost nothing to do with "Hellraiser." The straight-to-video sequels have mostly been original screenplays, hastily retrofitted to include some of Clive Barker's iconic, sadomasochistic monster, whether or not it makes any sense for them to be there.

And, arguably, none of them are particularly good. But which one is the BEST?

William Bibbiani explores the unpleasant nether-regions of one of the best known, but most mistreated horror franchises in his latest article at Bloody Disgusting!