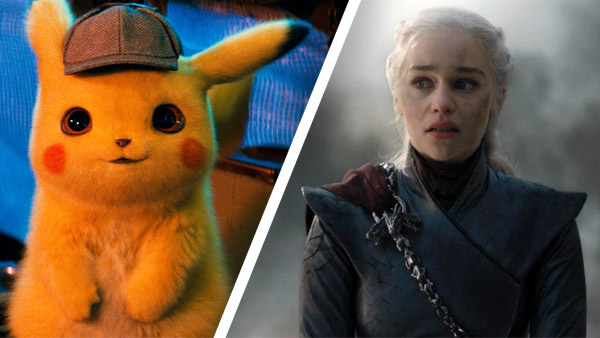 On the latest episode of "Critically Acclaimed," William Bibbiani and Witney Seibold take their own look at the "let people enjoy things" phenomenon, and - surprise! - these two film critics argue in favor of being critical.

They also review the new releases "Pokémon Detective Pikachu," "The Wandering Earth," "The Professor and the Madman" and "Tolkien," and say goodbye to the late, legendary John Singleton and Peter Mayhew!


Photos: Warner Bros. / HBO
Posted by William Bibbiani at 8:35 AM