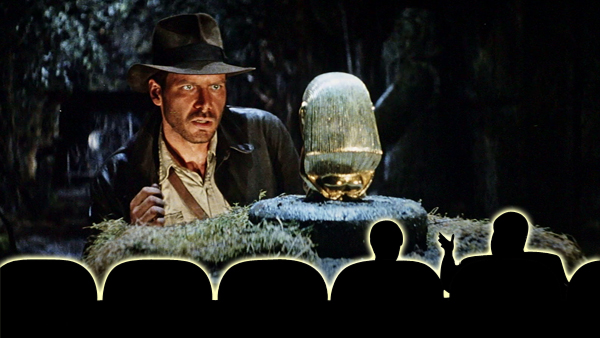 It's a FREE PREVIEW of our Patreon Exclusive commentary tracks!

Now you can listen in while William Bibbiani and Witney Seibold watch and rant about some of the most beloved movies ever made, starting with Steven Spielberg's RAIDERS OF THE LOST ARK!

It's one of the best action movies, and in this free preview, Bibbs and Witney discuss the history of the film, its many cinematic influences, why some of the most famous plot holes aren't plot holes at all, and more!

Just synch up your copy of RAIDERS OF THE LOST ARK to listen along in real time, or - if you know the movie pretty well already (and you probably do) - just listen to the episode like you would any other podcast.

Next time on CRITICALLY ACCLAIMED COMMENTARIES, Bibbs and Witney dive into the late 1990s slasher hit I KNOW WHAT YOU DID LAST SUMMER! But that one (and every commentary track in the future) will be a Patreon Exclusive, so head on over and sign up!