Critically Acclaimed #46: 'The Tuxedo' and 'The Wonderful Ice Cream Suit' 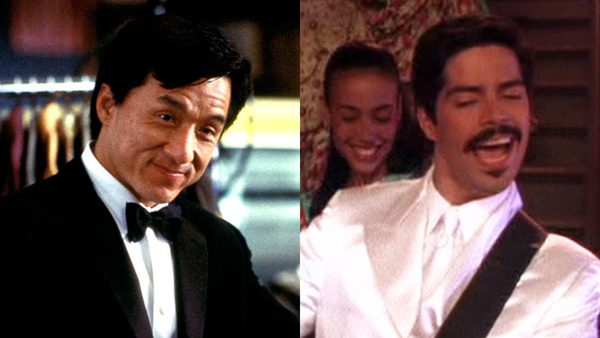 Jackie Chan is an international superstar, a kung fu legend who starred in and directed some of the best action movies ever made. "The Tuxedo" just isn't one of them. It's a disappointing and alarmingly sexist action-comedy that represents one of Chan's worst American movies. So why is it the perfect double feature with Stuart Gordon's heartwarming adaptation of Ray Bradbury's "The Wonderful Ice Cream Suit?"

You'll find out on this week's episode of Critically Acclaimed! And you'll also get reviews of the new releases "The House with a Clock in Its Walls" and "The Sisters Brothers." Hurray!