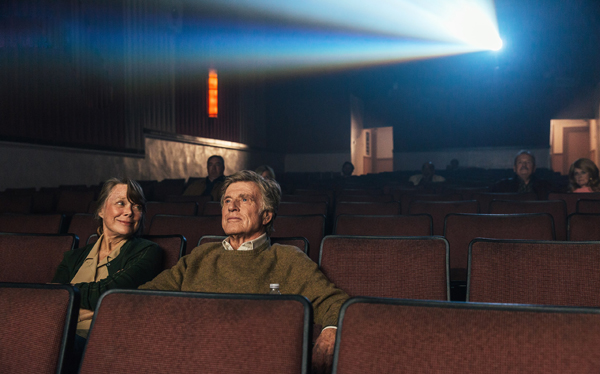 Robert Redford, in what he says is his final motion picture performance, stars in "The Old Man & the Gun" as a bank septuagenarian bank robber on one last spree. Sissy Spacek co-stars in a film by David Lowery ("A Ghost Story").

In his review at IGN, Witney Seibold says "The Old Man & the Gun" is "welcoming, approachable, relaxed and affable," and calls the film "a fitting swan song" for Robert Redford.