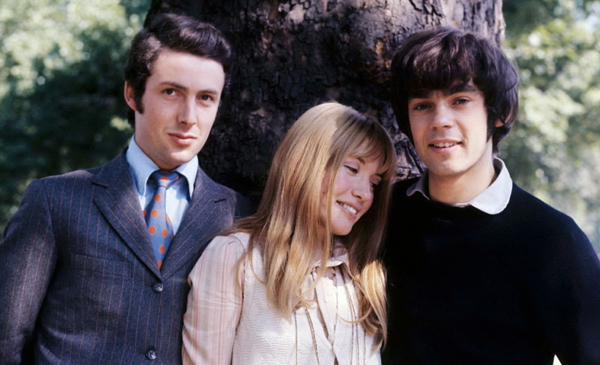 What would 'Twin Peaks: The Return' look like if it was a kids fantasy series from 1969? It would look a heck of a lot like "The Owl Service," a surreal and avant garde live-action mini-series about adopted siblings who get involved in a supernatural love triangle that threatens to destroy them, amidst a cacophony of surreal storytelling decisions and creepy nightmare imagery.

Patrons of Canceled Too Soon will learn all about "The Owl Service" in a new episode of The Canceled Too Soon Monthly Movie, where film critics William Bibbiani and Witney Seibold unearth and review fascinating (and sometimes long-forgotten) TV movies, mini-series and specials. And they're going to have an argument about "The Owl Service," because one of them liked it and the other one definitely did not.

The Canceled Too Soon Monthly Movie is a Patreon-exclusive podcast, but you can listen right now for a $5 monthly pledge! You'll also get more bonus podcasts, the chance to vote for future episodes and the power to assign articles to Witney Seibold and William Bibbiani!

Listen: The Canceled Too Soon Monthly Movie - The Owl Service