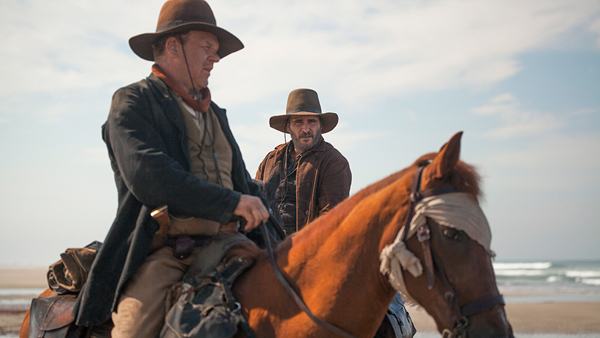 John C. Reilly and Joaquin Phoenix are "The Sisters Brothers," a pair of gunslingers who take on a new assignment, only to wind up wandering the wild west fighting the elements, spiders, assassins, and each other. It's a sprawling new comedy from director Jacques Audiard ("A Prophet"), which also stars Jake Gyllenhaal and Riz Ahmed.

In his review at IGN, William Bibbiani argues that "The Sisters Brothers" came seem a little aimless, but he praises the film for its thoughtful portrayal of old western archetypes, and argues that "John C. Reilly has his best role in decades."