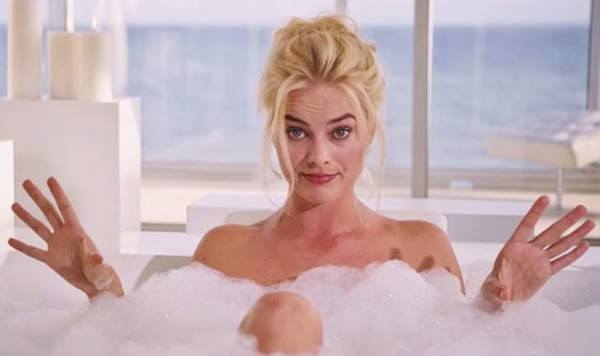 Adam McKay has had one of the most interesting careers in Hollywood, rising through the ranks of "Saturday Night Live," directing some of the funniest movies of the century with films like "Anchorman" and "The Other Guys," and then segueing into the realm of pointed political commentary with the Oscar-winning "The Big Short" and the new Dick Cheney biopic "Vice."

In his latest list for The Wrap, William Bibbiani looks over Adam McKay's entire feature directorial career and ranks all eight of his movies, including the straight-to-video re-edit of "Anchorman" that was exclusively available at Best Buy.