Witney Seibold Reviews 'Once Upon a Deadpool' 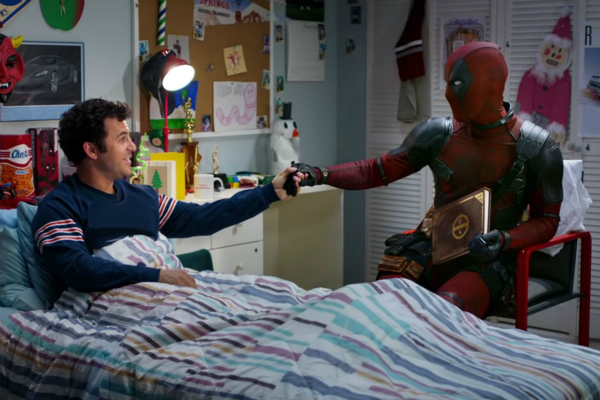 It could be a cynical cash grab, it could be a high-minded editing experiment, or it could be an earnest desire to reach a larger audience. Whatever the reason, 20th Century Fox decided to re-cut the notably violent and crass "Deadpool 2" to fit into a PG-13 rating, released with some new bookend material. The new film, called "Once Upon a Deadpool," may or may not be a good idea.

At IGN, though, Witney Seibold explored how the experiment - however bold its intentions - may have failed. He cites that the editing feels choppier and makes the film less dynamic as a whole, despite keeping its good humor intact. He also ponders that neutering Deadpool may have been a commentary on the potential "softening" that superhero properties could potentially undergo after Disney owns them all.

Read: Witney Seibold Reviews "Once Upon a Deadpool" for IGN