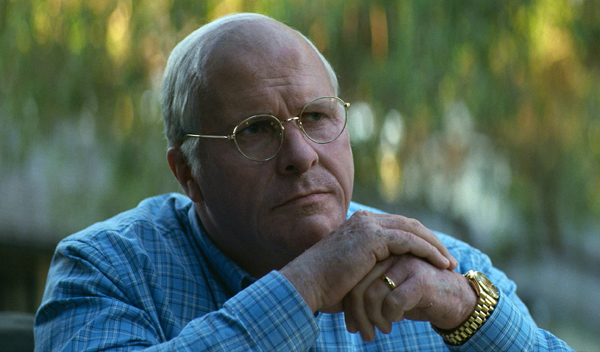 Christian Bale stars as former Vice-President Dick Cheney in "Vice," the latest dark social commentary from Oscar-winning filmmaker Adam McKay ("The Big Short"). The film co-stars Amy Adams, Steve Carell, Sam Rockwell and Jesse Plemons, as they act out the labyrinthine political machinations of a man who transformed the presidency in ways we may never be able to calculate, without ever becoming the president.

In his review at IGN, William Bibbiani says that "'Vice' has been told with all the caustic wit and self-righteousness that we've come to expect from McKay," praising the film's solid performances and clever storytelling choices, but arguing that the film's lack of sympathy for its protagonists prevents the film from preaching to anyone but the already converted.