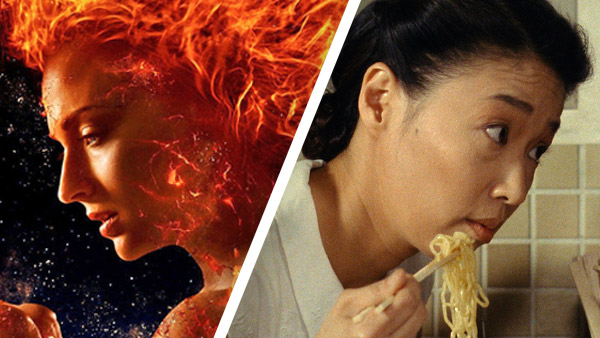 Most movies don't really care what the characters are eating, but some movies make our mouths water! In the latest episode of CRITICALLY ACCLAIMED, film critics William Bibbiani and Witney Seibold take a look at their favorite "food movies," the films that turn our daily need for sustenance into dramatic inspiration, telling funny, romantic and even frightening stories about what we devour to stay alive.