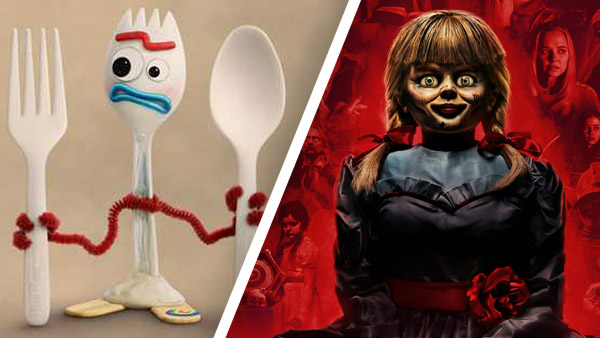 It's a cavalcade of all-new movie reviews on this week's CRITICALLY ACCLAIMED!

Film critics William Bibbiani and Witney Seibold catch up on the new releases "Toy Story 4," "Child's Play," "Annabelle Comes Home," "Anna," "Ophelia" and "Endzeit" on the latest episode of the podcast, as they gear up for next week's big episode, with their picks for the best movies of the year so far!