Critically Acclaimed #81: Godzilla, Ma, and The Best Animal Movies Ever! 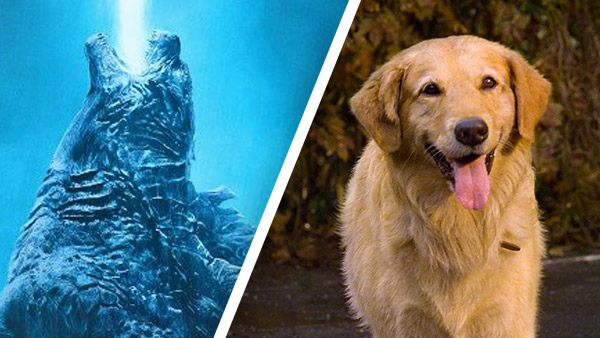 The winner of our Critically Acclaimed sweepstakes asked us to do an episode about our favorite animal movies, and by golly, we're going to give it them! This week on CRITICALLY ACCLAIMED, film critics William Bibbiani and Witney Seibold present their favorite movies starring animals of all shapes and sizes, from kids movies to horror movies, from doggies to fishies and beyond!

Also this week, Bibbs and Witney review the new releases "Godzilla: King of the Monsters," "Ma," "Domino" and "Always Be My Maybe," and tell you everything you need to know about Robert Pattinson starring last he