Critically Acclaimed #85: Spider-Man: Far From Home, Midsommar and The Best Movies of 2019 So Far! 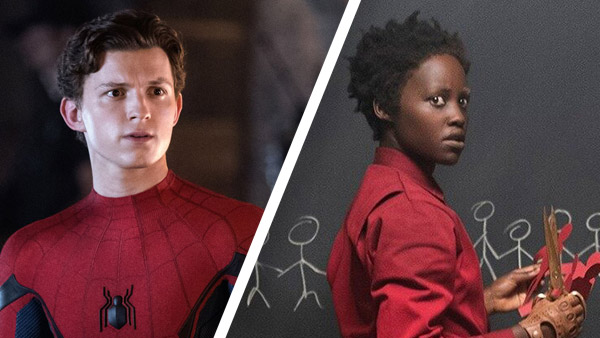 We're halfway through 2019 and it's time to take a look back at the films most critics will forget about at the end of the year! This week on CRITICALLY ACCLAIMED, William Bibbiani and Witney Seibold present their five favorite films of the year, and there isn't a single film that appears on both of their lists!

What films earned acclaim from the critics at CRITICALLY ACCLAIMED? And what did they think of the new releases SPIDER-MAN: FAR FROM HOME and MIDSOMMAR? And what the heck happened between Bibbs and Witney on this week's episodes of THE MOVIE TRIVIA SCHMOEDOWN?

Give it a listen and find out!