The Five-Shot: All the 'Peanuts' Movies! 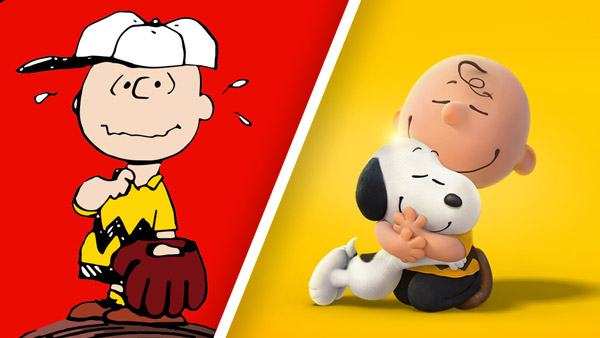 Now, Charlie Brown, Linus, Lucy, Peppermint Patty, Snoopy and Woodstock are getting their very own episode of THE TWO-SHOT, in which film critics William Bibbiani and Witney Seibold review all those theatrically released features and reveal what works, what doesn't feel like it's an accurate representation of Schulz's vision, and why these films may have had a lasting and painful emotional impact on one of our hosts!


Join film critics William Bibbiani and Witney Seibold as they show you the place where good taste and bad taste collide, every week on THE TWO-SHOT!