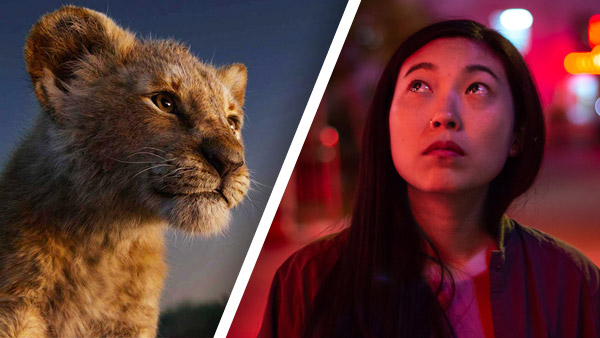 "The Lion King" is a visual marvel, but does it also kind of suck? This week on CRITICALLY ACCLAIMED, film critics William Bibbiani and Witney Seibold review the latest Disney remake, along with new releases "Crawl," "The Farewell," "The Art of Self-Defense," "Point Blank" and "Into the Ashes!"

Also this week, Bibbs and Witney say goodbye to the late, great Rip and answer YOUR letters!