The Two-Shot: Silent Rage and The Guest! 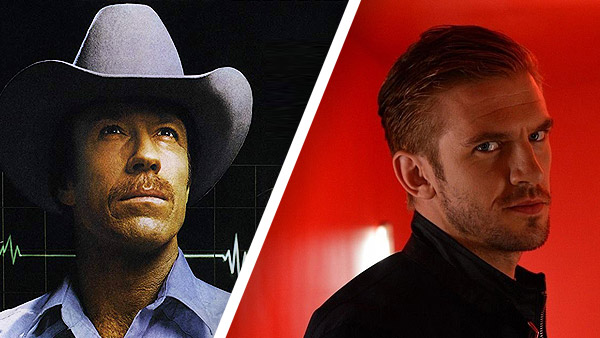 It's a match made in heaven and hell, and it's the latest episode of THE TWO-SHOT, where film critics William Bibbiani and Witney Seibold put notoriously bad movies (like "Silent Rage") side-by-side with some of the best movies ever made (like, believe it or not, "The Guest")!