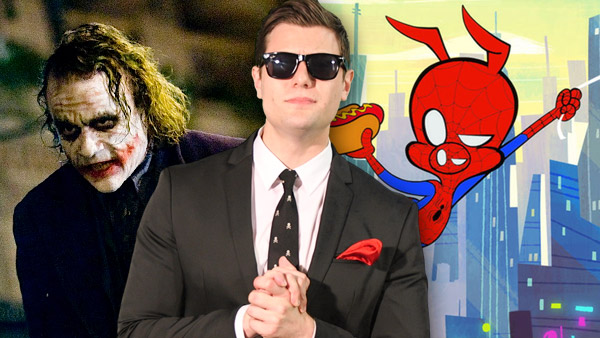 It's a very special episode of CRITICALLY ACCLAIMED! Witney Seibold is out for the week and Ben Bateman, MOVIE TRIVIA SCHMOEDOWN superstar and co-host of THE ACTION GUYS, is joining William Bibbiani to present their picks for THE BEST SUPERHERO MOVIES EVER!

They have very different taste in movies, so strap in, because it's an eclectic group of films that are guaranteed to give you hours of entertainment, whether you love them already or only just realizing how brilliant they are now.