Critically Acclaimed #87: Once Upon a Time in Hollywood and Fan Mail! (Special Guest: Liz Shannon Miller) 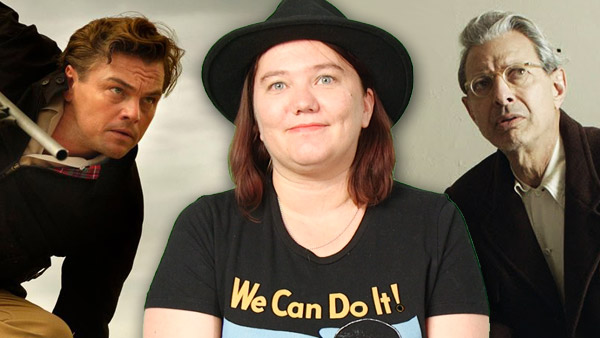 Quentin Tarantino's ONCE UPON A TIME IN HOLLYWOOD is one of the most polarizing films of the year!

Plus, Witney Seibold also reviews the new Jeff Goldblum drama "The Mountain," they all pay tribute to the late, great Rutger Hauer, by saluting his best and most overlooked films.