Critically Acclaimed #51: The 'Tales from the Crypt' Movies 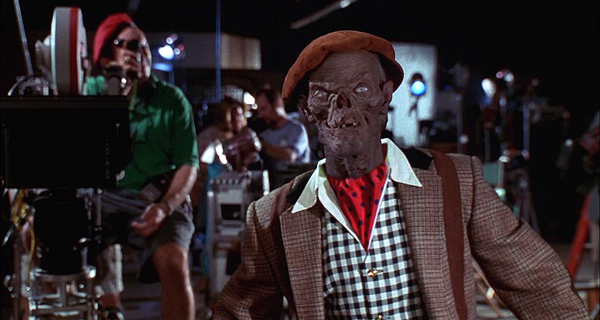 One of the scariest comic books ever produced became a hit HBO series and five motion pictures! It's "Tales from the Crypt," and its particular brand of ironic horror punishment pulp has become a beloved pop culture brand that endures to this day, even though the franchise itself slumbers.

In the final episode of our Scarytober event at Critically Acclaimed, film critics William Bibbiani and Witney Seibold reveal the history of the "Tales from the Crypt" movies, from the two anthology films in the 1970s to the uneven standalone movies in the 1990s. They also review the brand new releases "Suspiria" and "Invisible," and lament the loss of FilmStruck.