William Bibbiani Reviews 'The Hate U Give' 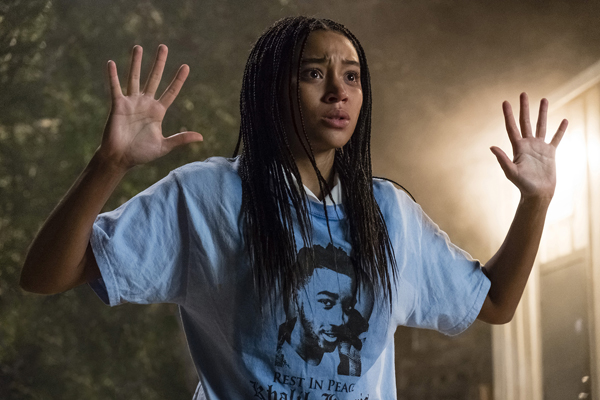 Amandla Stenberg ("The Darkest Minds") stars in "The Hate U Give," an adaptation of the bestselling YA novel by Angie Thomas, as Starr, a teenager who lives two different lives. In her home life she's a member of a low-income black community, but at school she fits into an affluent white social class. Those two worlds come crashing together when Starr witnesses the murder of an innocent, unarmed childhood friend by a white police officer, forcing her to decide who she really is and what actions to take.

In his review at IGN, William Bibbiani describes "The Hate U Give" as "a story that's epic in theme, intimate in character, and which translates powerfully to the big screen," and says the film "may one day be required viewing for adolescents."

Read: William Bibbiani Reviews "The Hate U Give" at IGN