William Bibbiani Presents The Most Consistent Horror Movie Franchises Ever 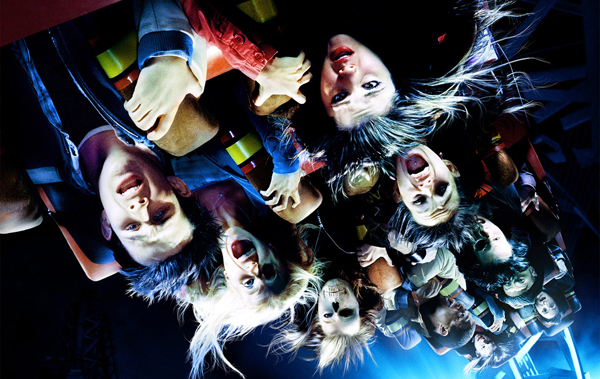 It's hard to make one great horror movie, but it's extremely hard to make a whole bunch of relatively decent ones in a row. Some of the best horror movies ever made were followed up by some truly terrible sequels, after all. If you love a franchise you want it to stay good, at least relatively, for as long as possible. And the list of horror movie franchises that pulled off that feat is pretty danged short.

In his latest article for IGN, William Bibbiani presents his picks for film franchises that never took a major dip in quality, including "Final Destination," "Tremors" and only one of the long-lasting slasher series. Some of these sequels or prequels may be better than others, but they're all pretty darned entertaining, so you don't have to be ashamed of liking the whole series!